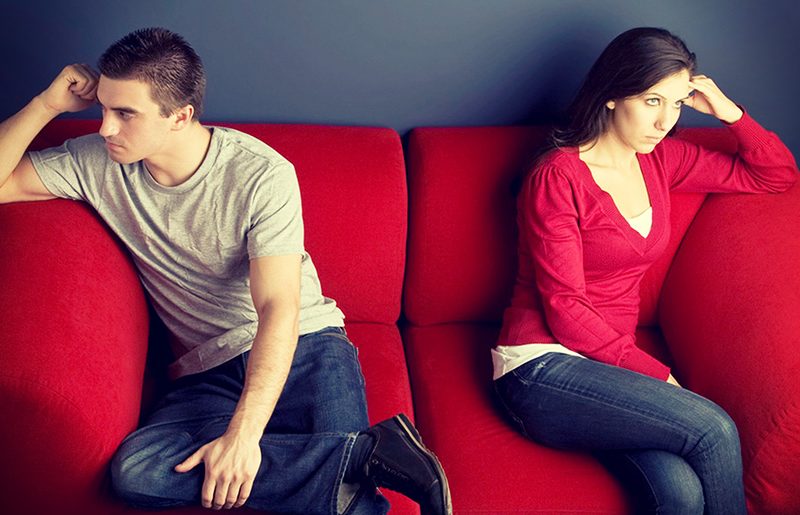 Ancient astrology says that if Mars (Mangal) is present in 2nd, 12th, 4th, 7th & 8th house in the horoscope of a female, the death of husband will occur.

Whereas the lagna represents body, the moon, mind and venus represents sexual relations, therefore the houses have to be reckoned with reference to all three, viz, lagna moon and venus the dosh (evil) is considered weak when it exists from lagna, a little stronger from moon and little stronger from venus. Some learners say that even if mars is in the 1st house there will be mangal dosh, it is so because from here mangal aspects the 7th house. However it has been realized that there are several elements of much more importance in a horoscope than mangal dosh and the evil influence of account of the bad position of mangal is only one of them. Unfortunately the family pandits give so much importance to this dosh that it becomes difficult for a girl with such dosh in her horoscope to get a suitable partner. So if you have a mangal dosh in your horoscope nothing to worry there might be several other factors which might cancel this dosh, for that you need a consultation from one of our Astrologers.

Order Now for detailed e-report on Manglik Dosh for next 12 months. Once you place the order you will get this e-report in C.D by courier and e-mail within 5 working days.