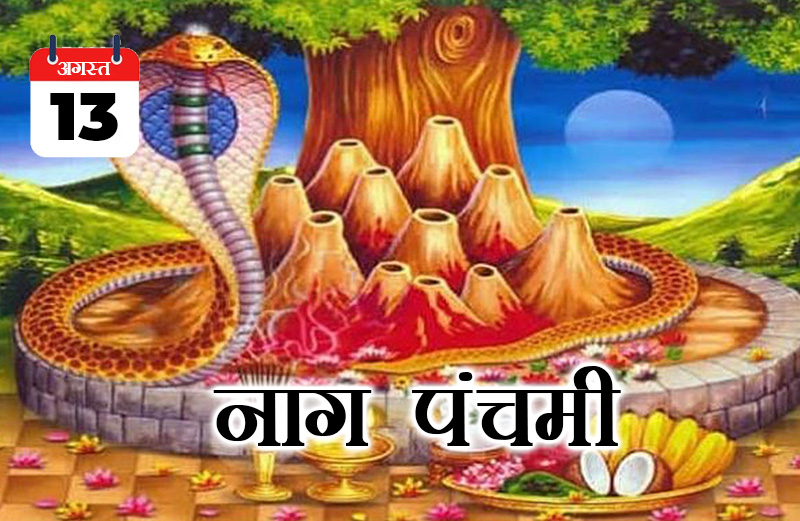 Nag Panchami falls in the month of July or August. On this day, devotees observe fast and worship snakes by visiting anthills and trees where snakes can be found. The most important feature of this festival is that women offer milk to snakes to seek blessings and protection from evil.

The festival of Nag Panchami is celebrated because there is tremendous rainfall during the month of Shravan. Because of this, during this time, snakes often come out of their burrows because of rain that fills their burrows with water. They can kill humans to save themselves so it has been made into a ritual by offering them food they will not harm humans.

The holy month of Shravana holds a strong significance for the devotees of Lord Shiva and is completely dedicated to him. Devotees hold special prayers and perform various rituals to impress and seek the blessings of Lord Shiva . Since snakes hold a vital place in Hindu mythology and are closely related to Lord Shiva;
a special day is dedicated to the worshiping the snakes.The devotees offer milk, rice and perform aarti to impress Nag devta in exchange for blessing and good fortune. This day is called the Nag Panchami as it is celebrated on the fifth day after Amavasya in the month of Shravan.

There are several tales associated with Naag Panchami. It is believed that Lord Krishna, had blessed the poisonous Naag Kalia, after defeating him and said that people who will offer milk and prayers to the snakes on that very auspicious occasion will be relieved from their sins. The followers of Hindu mythology believe that the blessings of the snake will protect them and their families from negative energy.

Another story that backs the practice of feeding milk to the snakes dates back to Samudra-Manthan. In the quest of finding amrit (a boon of immortality) by the Devas and Asuras, a deadly poison kalakatoom erupted from the ocean, which the had power to wipe-out the entire creation.

To save the creation, Lord Shiva drank the poison and some droplets fell on earth, which was consumed by his aides; snakes. To calm down the effects of the deadly poison, the Devtas performed Ganga Abhishek on Neelkantha (the one with the blue throat) and the snakes. So, Nag Panchami is the symbolic representation of the entire mythological process. 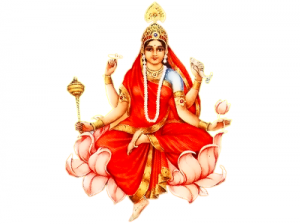 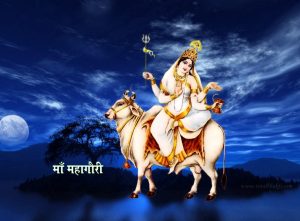 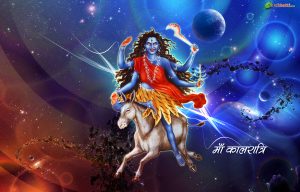 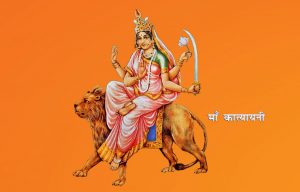 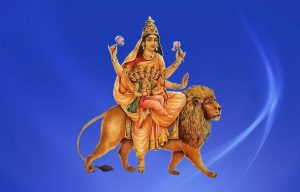 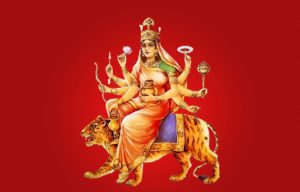 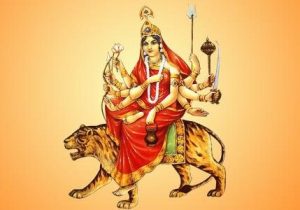 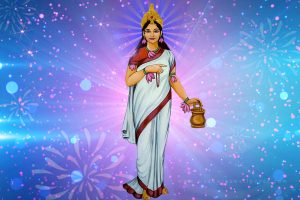