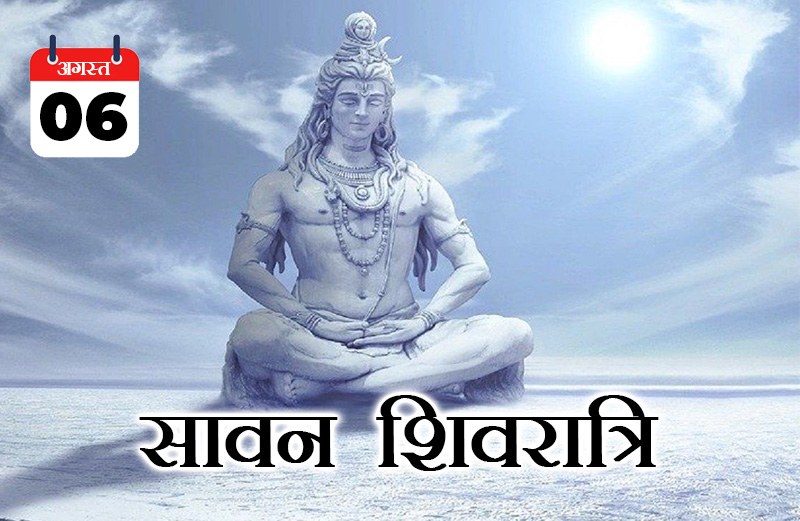 Many legends & folklore are associated with this day and as per the most popular legend, Lord Shiva was impressed by Goddess Parvati’s (an avatar of Shakti) ‘Tapasya’ and accepted her as his wife. It is believed that Goddess Parvati observed fast for his good health on moonless nights after their marriage.

It is celebrated as an anniversary of Lord Shiva and Goddess Parvati. It is also celebrated as a day when Shiva saved the world from the pot of poison. And also, this day marks when Brahma and Vishnu got involved in an argument about their supremacy.On this auspicious day, the devotees perform the Maha Rudra-Abhishek puja to get blessings of peace, prosperity, and happiness from Lord Shiva. It is believed that Sawan Shivratri symbols the amalgamation of two strong forces in the universe which is Lord Shiva — known as the God of death and a vanquisher of evil— with Goddess Shakti.

It is the day when the devotees of Shiva end their Kawar Yatra and express their gratitude by offering the sacred water to Lord Shiva that they had collected from the river.

As per the popular belief, if someone is looking for a suitable life partner, they should observe fast on this day and offer special prayers to Lord Shiva. Married women too, pray for well being of their husbands on this day. 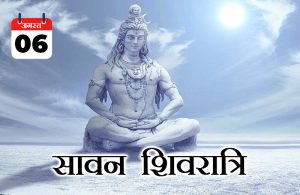 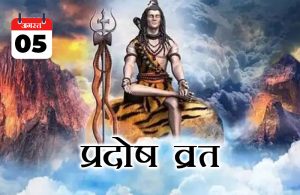 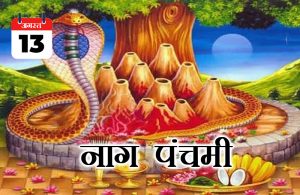 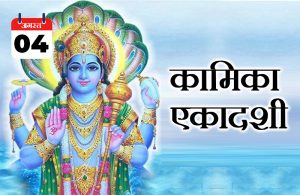 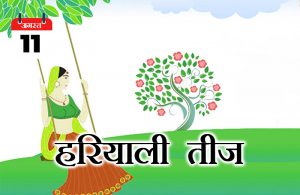 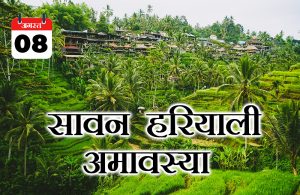 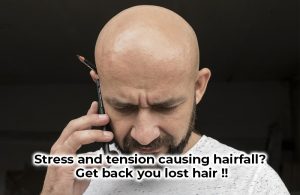 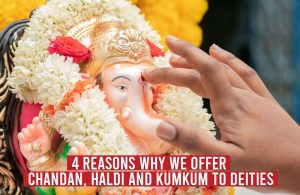