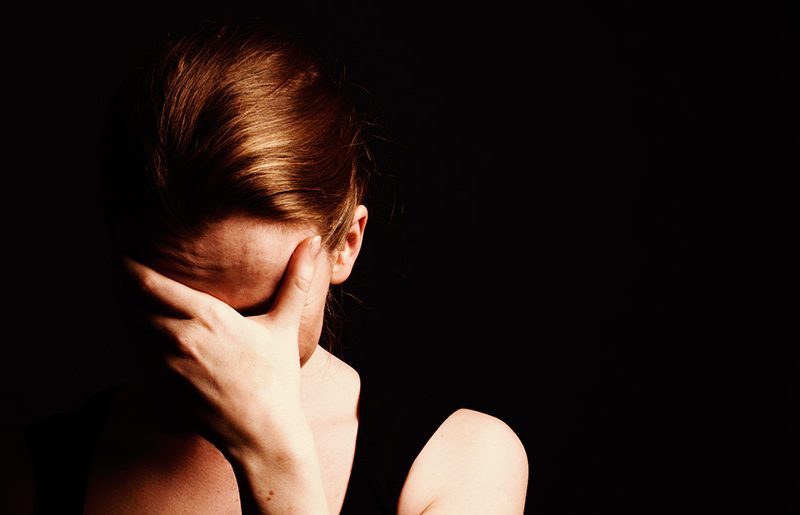 The planet Rahu denotes the serpent’s head and Ketu is considered its tail. These two shadow planets are formed because of the rotation and revolution of the earth. The Earth’s revolution around the Sun and Moon’s revolution around the Earth leads to a formation where the Sun and Moon are both on the opposite sides of the earth. These two ends (shadows) are termed as Rahu and Ketu. This placement is thereby considered harmful as all the planets are under the influence of the serpent and thus lose their positive impact to a large extent. People under such influence are unlucky and face delays and problems in performing important tasks.

Kala Sarpa Yoga is most of the times genetic, which means that it will be passed on from one generation to another through the DNA. Further, there is a critical age associated with Kala Sarpa yoga. Which is almost 33 Years. At this age an important reversal of fortune occurs. For example, if up to the age of 33, you have suffered miseries in your life then after this age, success will start to come to you unexpectedly and in major ways or vice versa like If in your starting years you had noteworthy success in all forms of life then you may experience difficulties and hurdles which may halt your success & progress after the age of 33.

Kala Sarpa yoga or dosha in ancient era is believed to occur when either you or your ancestors have killed or harmed snakes instead of respecting and worshiping them in previous birth. It’s generally believed that the presence of Kala Sarpa Yoga weakens the chart of the native. But in sharp contrast, there are many world famous leaders and celebrities who have had this yoga. In reality, what this yoga shows is the development of certain strengths at the expense of others.

As we are aware that if all the planets are locked under Rahu and Ketu, it is called Kala Sarpa dosha. The people who were born during this period may not get benefits especially when it is during Rahu or Ketu Dasha or transit. If appropriate remedies are followed it will bless the natives with all the benefits and take them to unexpectedly higher positions.

Why should you perform Kaalsarpa Dosh Nivaran Pooja?

Kalasarpa Dosh Nivaran Pooja is quite effective to minimize the effects of Kaalsarpa dosh. This pooja is performed to minimize failures in business, loss, obstacles in life, and to ensure that the efforts you put in to get a work done turns fruitful

Contact a learned pundit to perform this pooja. This pooja is performed during an eclipse (Solar or Lunar). Kaalsarpa Dosh Nivaran Pooja is performed by 3 to 5 pundits after taking a resolution from the client. 48000 mantras are chanted to reduce the strength of this dosh. Agni (fire) is lit in the Havan Kund (the sacrificial fire) and various energies are involved by the chanting of mantras. Silver snakes of both gender (male and female), coins, rice grins are to be immersed in the river. It is important that the pooja is performed by expert pundits.
Where and when Kaalsarpa Dosh Nivaran Pooja performed?

Order Now for detailed e-report on Kaal sarpa dosha. Once you place the order you will get this e-report in C.D by courier and e-mail within 5 working days.